DocumentaryFreedom for the Wolf - Trailer 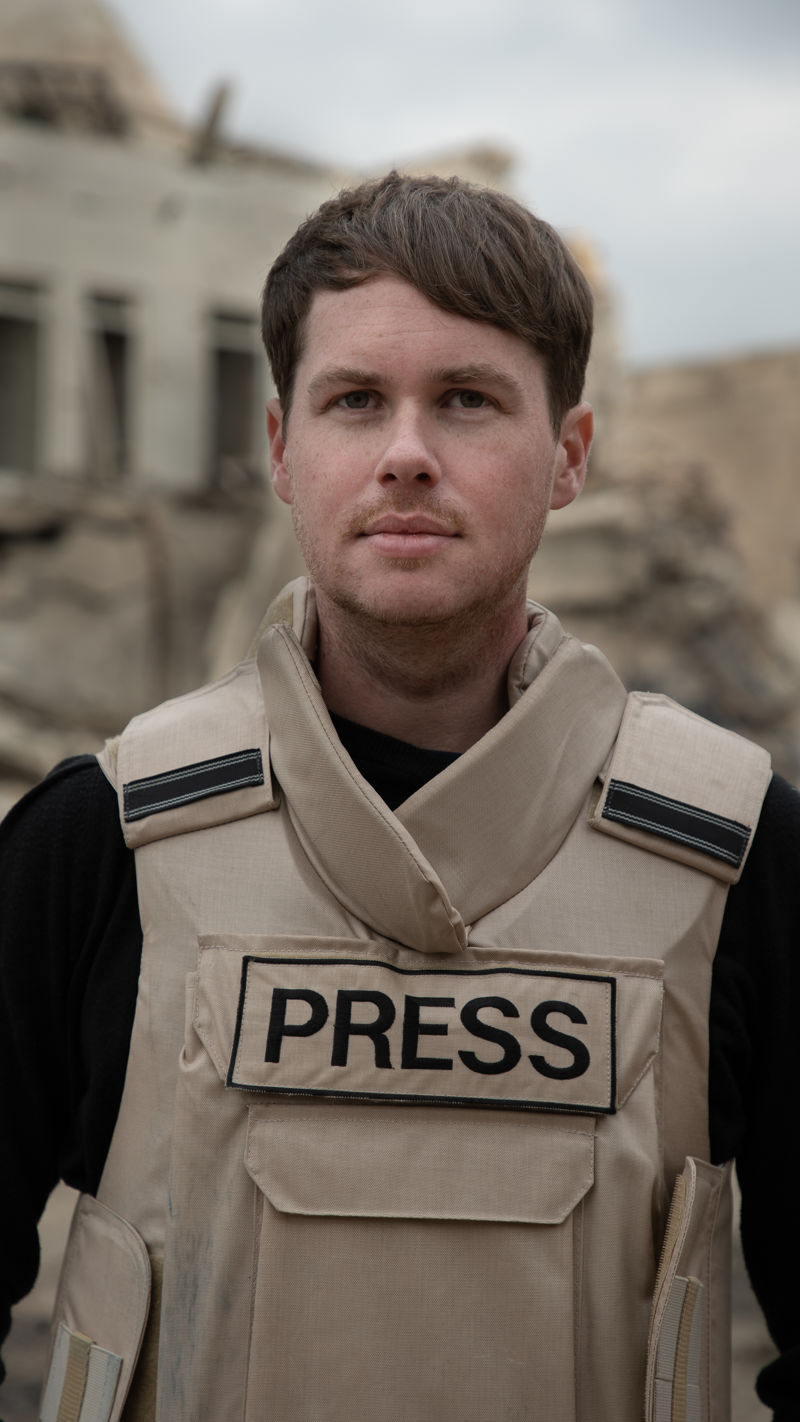 Rupert Russell is a writer and director, of both live-action and animation. His films tackle big ideas with breath-taking visuals, wondrous animation, and original reporting. He always go to the heart of the story, whether it is war zones in Ukraine and Somalia, chaos in Iraq and Venezuela, or protests in the U.S., India, Hong Kong and Tunisia. His feature debut, Freedom for the Wolf, charted the global crisis of democracy, won the Audience Award at the Slamdance Film Festival and was nominated for the Cinema for Peace ‘Most Valuable Film of the Year’ Award during Berlinale 2019. His animated series on the Trump phenomenon, How the World Went Mad, premiered at Sheffield Doc/Fest and earned him a spot on the shortlist for the Young Director Award at Cannes Lions 2019. His current project, Price Wars, is both a feature documentary film to air on Arte and a book to be published by Weidenfeld & Nicolson (Hachette) in 2022. He has a Ph.D. from Harvard University in Sociology.

A member of the LGBTQ+ community, he has directed commercials for Pride for HSBC and the U.N.