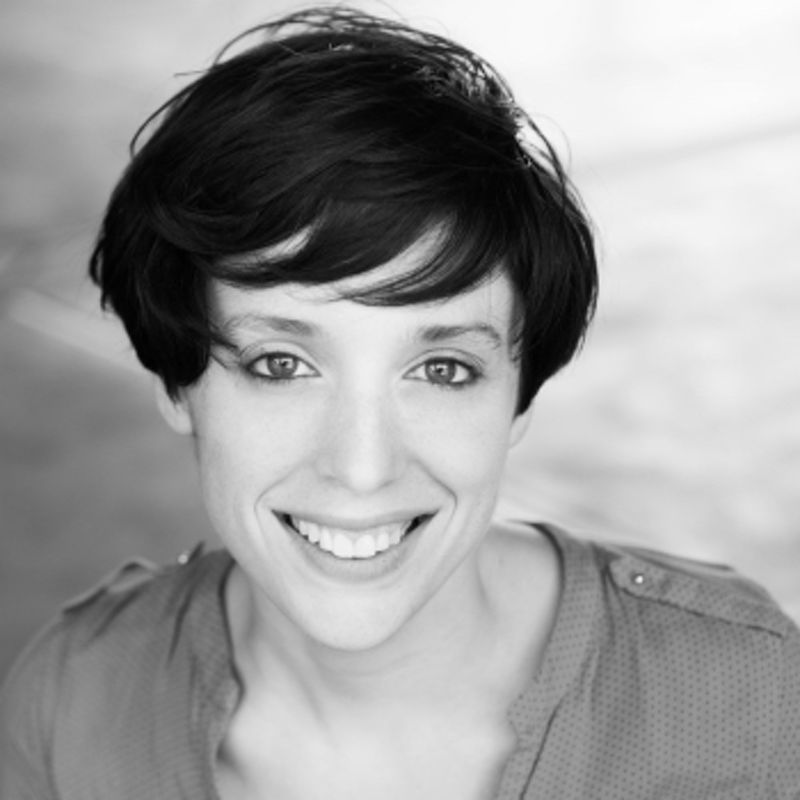 First-generation Italian-Australian from a small coastal mining town, Laura was raised on a mix of late-80s blockbusters, Australian gothic masterpieces and European avant garde - from Back the Future to Bicycle Thieves, Picnic at Hanging Rock to Twin Peaks, and Labyrinth to La Jetée.

She was selected for "Ones to Watch" for Edinburgh TV Festival 2020, is a BFI Network awardee and was shortlisted for Sundance Screenwriter's Lab for her debut feature Ring Road, in development with Silver Salt Films.