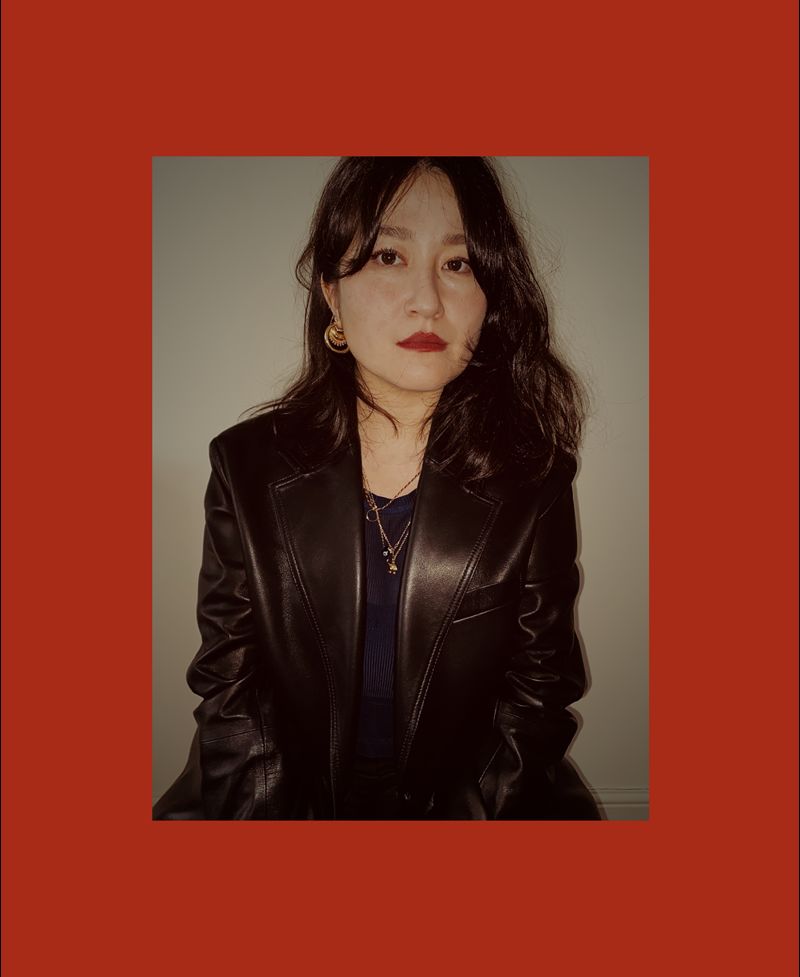 Narghi’s films demonstrate an intimacy with her subjects with a strong sense of place and atmosphere. She is drawn to stories and characters that have a critical engagement with the world they live in.

Born in Kyrgyzstan, she grew up listening to her grandfather reciting the epic of Manas, the centrepiece of Kyrgyz people's history and how they came to be.

She began her career working for BBC World Service filming stories on post-Soviet cultures and displaced people within Central Asia. Her sensitive approach to covering hard hitting subjects helped develop her skills in capturing stories with authenticity and warmth. Her unique approach soon led to commercial projects for brands such as Dove, DHL, LG, BMW and Ballantine's.

Her five part campaign for the NHS 'Just' was nominated for Kinsale Sharks 2021.

She is currently writing her first feature on fatherhood, set in Balykchy, a small fishing village where she was born. She is based in London.