A Kind of ManTeddy Love Promo 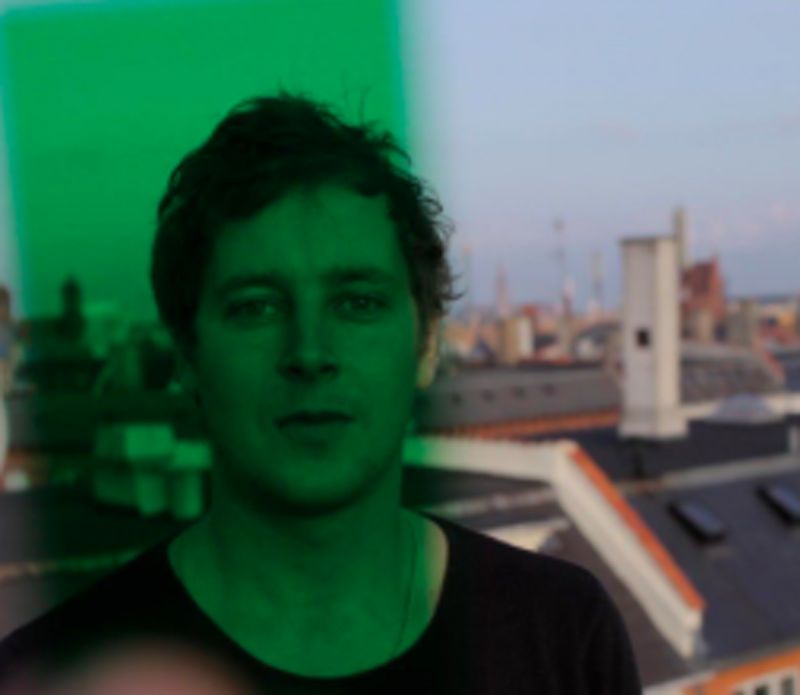 Born in anarchistic Christania, Denmark and a hardcore skateboarder in his teens, you can see why Meeto has a unique style all of his own. His work is full of humanity, aesthetic sensibility and a knack for storytelling. He has directed commercials for Coca-Cola, Reebok, Philip Morris (Iqos) and Levi's. In 2016, in his first year directing, his spot “We Are Fighters” won silver at the Young Director Award in Cannes 2016, and was nominated for a Creative Circle award. His unique spot for SMART took car advertising into a whole new direction. His fashion film for SOULLAND film won Best International Film at the Copenhagen Fashion Film Festival 2018, and premiered on I-D. His campaign for Philips, Shouting Men, won two Golds at the Kinsale Sharks 2019 and has been shortlisted for Shots Awards TVC of the Year over 60s 2019 and 1.4 Awards. His new spot for Mikkeler beer has just launched.