ASDAHome is Where the Heart is 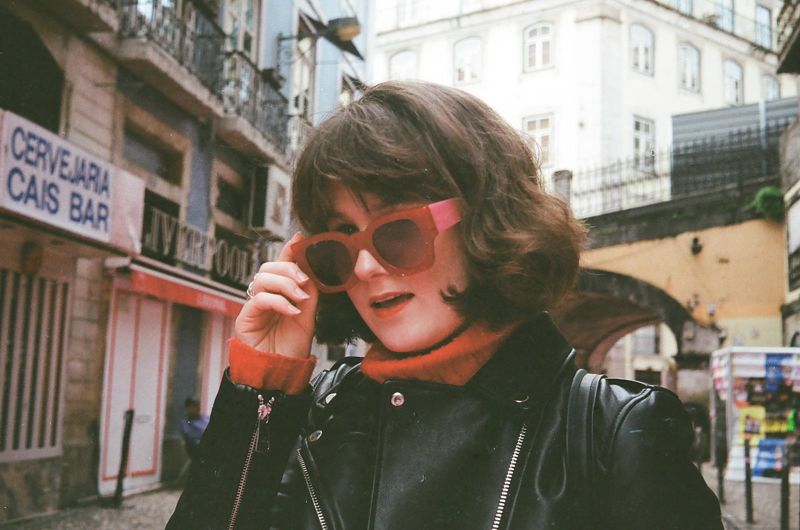 Florence Winter Hill is an award-winning Writer and Director specialising in Comedy and Drama. She is passionate about making character-driven stories that are as cinematic as they are funny. Her film work has made the official selection of BAFTA and Oscar-qualifying films festivals.

Florence was selected as ‘one of the most talented filmmakers in the country’ by the National Film & Television School / British Film Institute at only age 16.

Jumping straight into the filmmaking working world at 18, Florence worked on Star Wars VIII: The Last Jedi as the VFX Production Assistant at the world renowned and Oscar-winning ILM.

Her comedy short, The Gospel According to Gail, won Best Film at BFI Future Film Festival 2022, amongst many other awards in the film festival circuit.